The Office Xmas Party follows three very different businesses as they prepare for their yuletide extravaganza. The highlight of any office social calendar, the Christmas party is guaranteed to be a source of fun and frivolity. With outlandish festive themes, venues transformed into winter wonderlands and outrageous entertainment all on the cards, each business is gearing up for a party their employees will never forget. 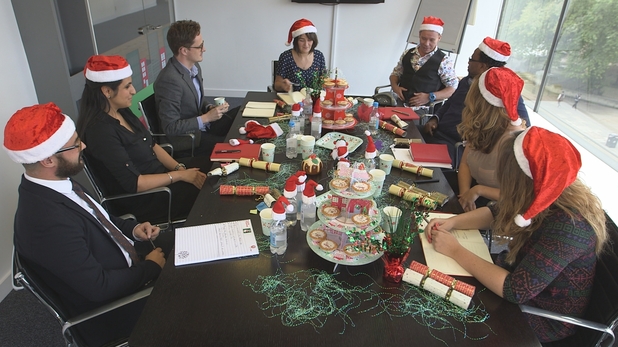 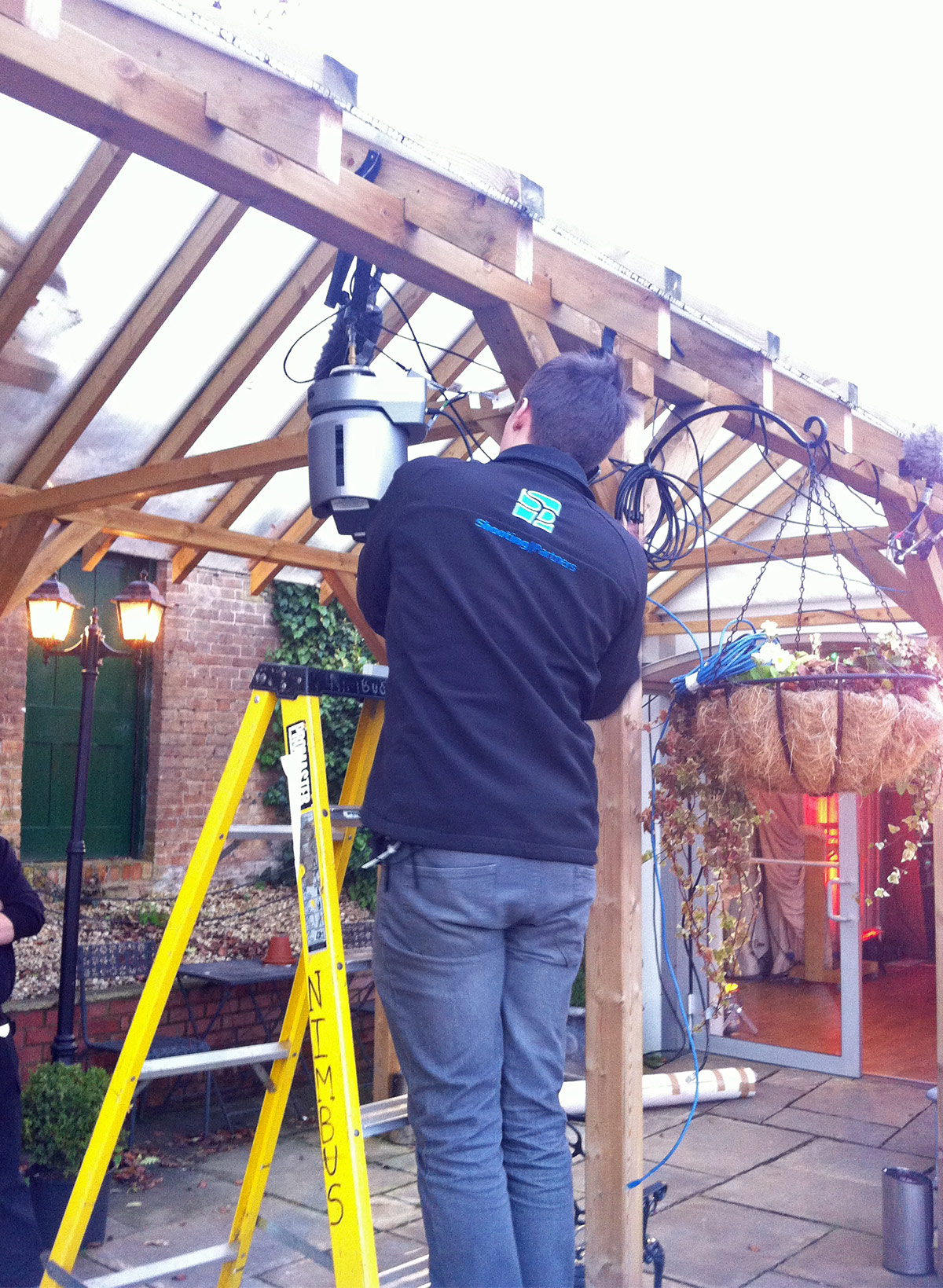 The three-part series follows a party-loving property company, a sex-toy warehouse, and the team that run a mansion-house, as they plan their extravagant events. The programme celebrates the great British tradition where companies across the country descend into a night of organised seasonal celebrations.

The production opted for a fixed rig remote head install for the events. Featuring Sony’s H900’s to give maximum coverage and ability to cope with the possible low light scenarios. This allowed them to achieve a fly on the wall effect and limit the intrusiveness for narrative purposes. 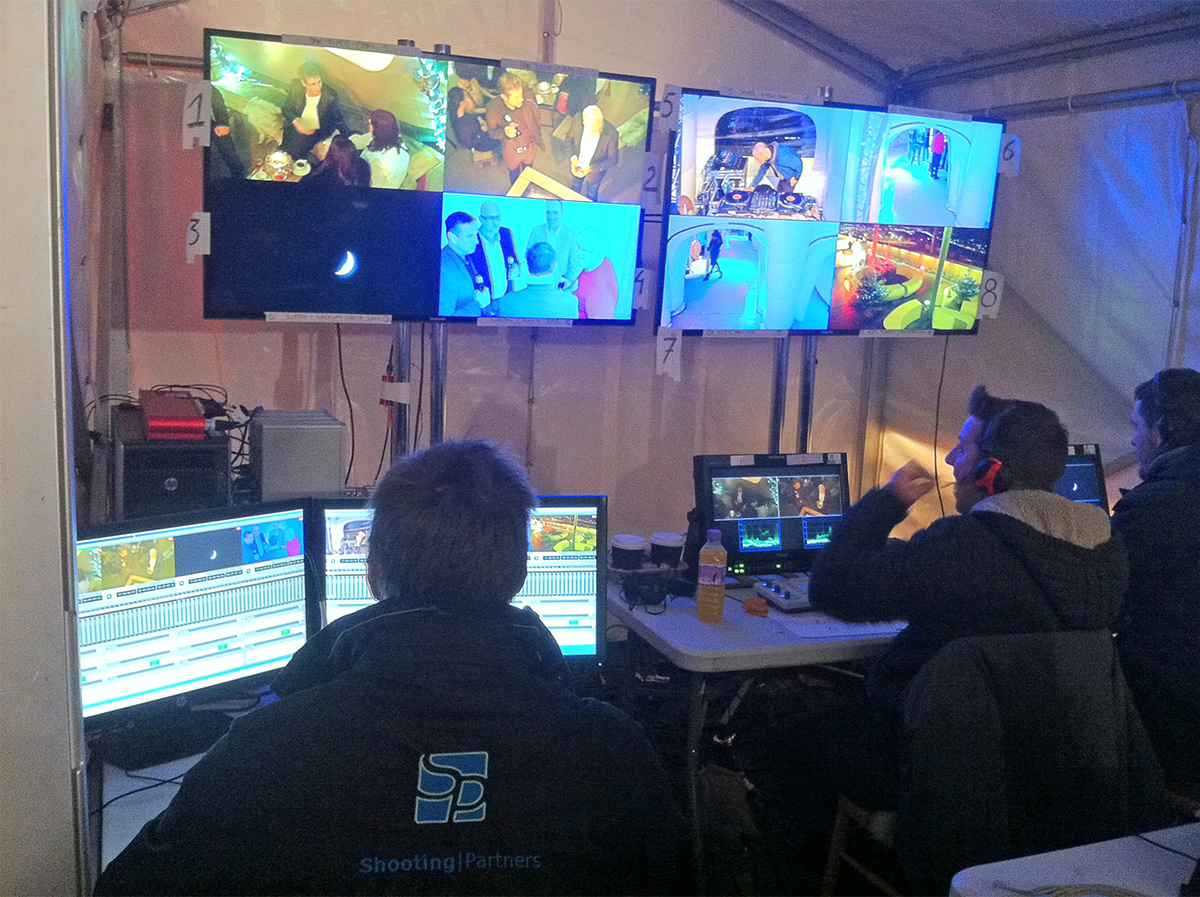 With the quick turn-around on each event the ‘live gallery’ had to be compact to minimize rig and de-rig time, so all camera feeds were centralized to two 55 inch monitors for direction with each operator working with single monitors for their zones. The back-stories and post party interviews where all filmed using Shooting Partners Canon EOS C300 cameras, utilizing 3 lenses; 16-35mm, 24-105mm, 70-200mm, as well as Cinevate compact sliders to give maximum options for different shooting environments and GV’s.

The Office Xmas Party is series produced by Anna Edwinson, for Chalkboard TV.