Generative content gives live event creatives the freedom to generate and manipulate video and graphic content on the fly.  Find out what makes this such a powerful event capability and how the technology behind it can be used to create “next level” interactive event experiences in these interviews with the Anna Valley and Green Hippo teams. 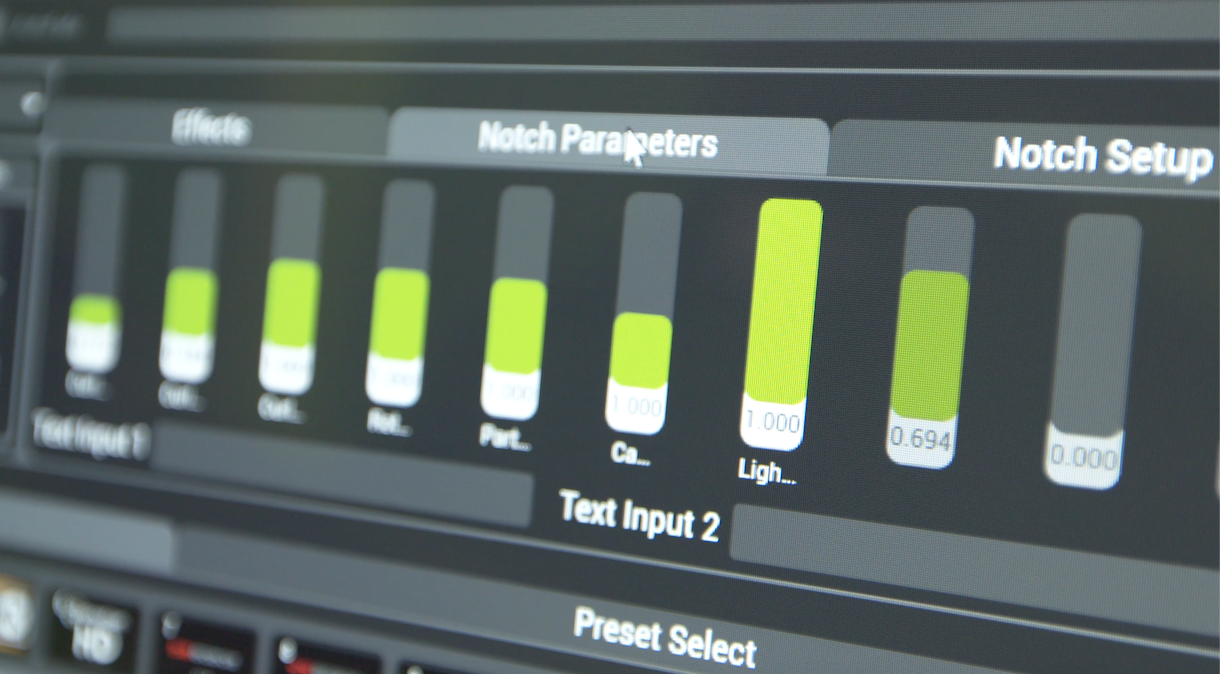 The nature of the events industry is that the next event has to be the latest and greatest. It has to be bigger and better than the last event. A lot of our role within that now is to help the people that we work with discover what they can do, but also to show them what is going to help them create that next level experience for their audience.

Experiences are really integral to how people feel about a brand and what they take away from an event.  From a technical perspective, at Anna Valley we’re known for large format displays, LED and projection, which we always view as very much the canvas.  Media servers and infrastructure for us are integrally important in creating these experiences and giving our clients a facility to make it much more than a flat screen at the back of a stage. 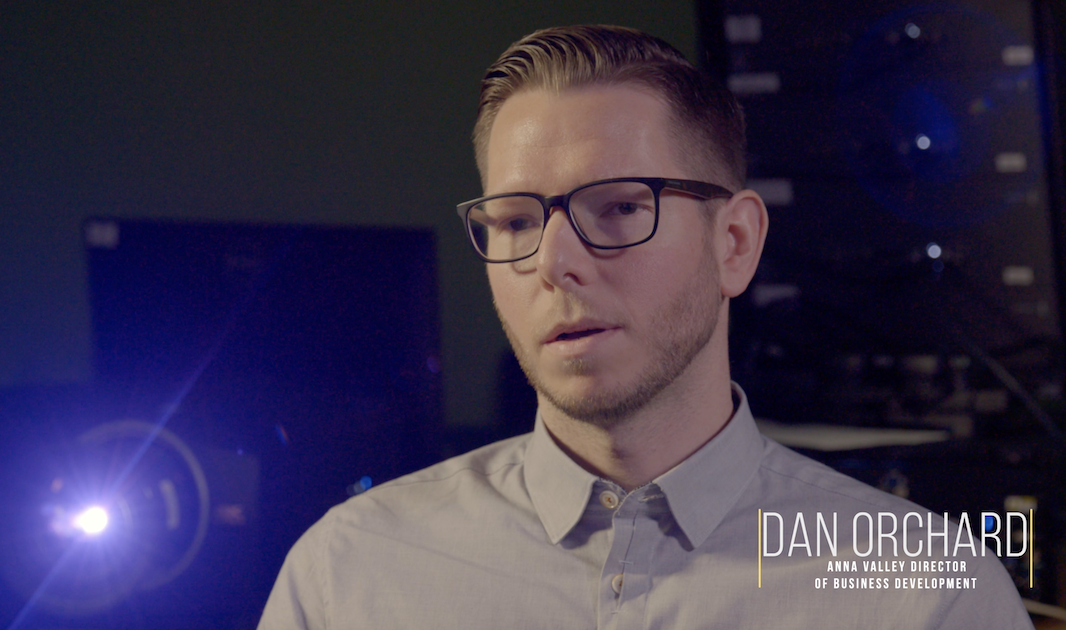 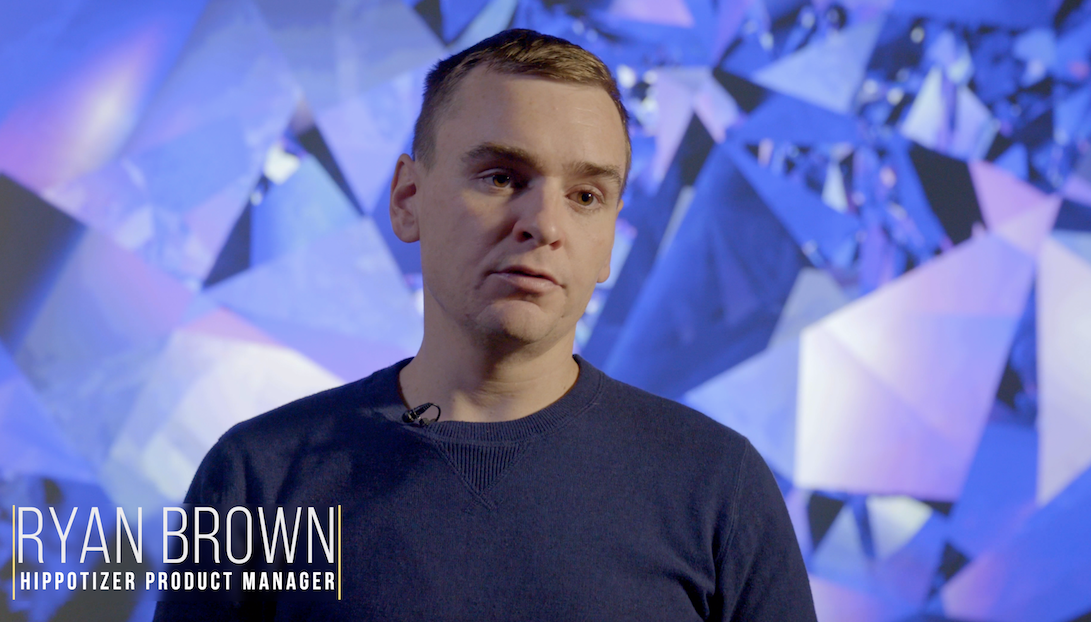 Hippotizer is a media server, so we’re used in live events worldwide. And the Boreal+ is designed to be the workhorse of the fleet. Hippotizer and Notch is very much a symbiotic relationship. Hippotizer is a media server. Fundamentally, we’re playing videos. And that’s never changing. However, the nature of video is changing. The requirements have changed. Nowadays, shows are very fast. There’s no time to create lots of content beforehand, before you get to site. What you need to do is be able to get onto the show site and create an interesting and creative performance quickly and react to changes.

Real time Hippotizer media servers with Notch effects allows the content design to be updated in real time, throughout production and rehearsals, giving, not only the artists, but the producers and designers, a much higher degree of freedom to make changes and improve the show as they go.

So, traditionally, say you’re working with still videos, normal videos. You’re on site. You play the video on the stage. The director says, “Oh, could you move the moon a little bit to the left,” for example. And then, it’s like, “Okay, I’ve taken that as a note. I’ll go home tonight, I’ll re-render that content, come back tomorrow.” And then, the director says, “Actually, could you move that moon a little bit to the right?” And you go, “Oh, you said you wanted it there, now you want it there,” and that’s a whole 24 hours in that process. 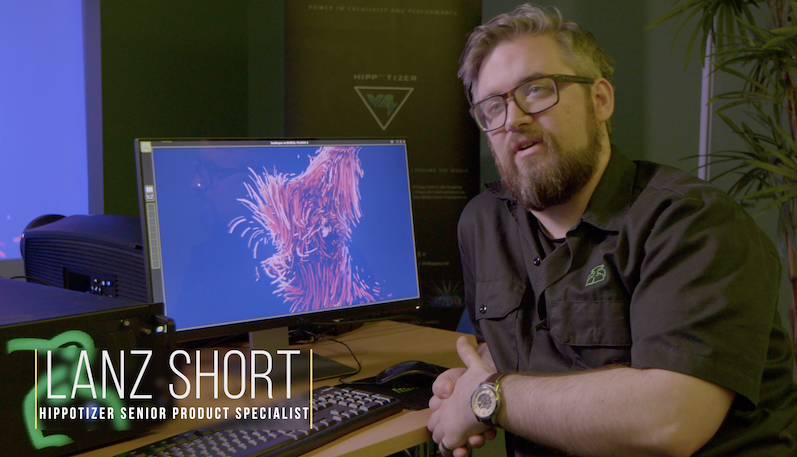 Notch has taken the fact that graphics cards are much more powerful than they used to be and said, we don’t need to render that video anymore. We can do it live.

Notch is fundamentally a generative package. They are generating the content on the fly. Now that’s not new. You can do that with After Effects or in Cinema 4D. But you could never really do it live. And Notch can do that. From a generative content standpoint, that makes them truly unique.

What’s really exciting about that from a Hippotizer standpoint is they can expose parameters or controls to Hippotizer in ways that we can then change live with DMX or by timeline. We can say, “Render this video of cubes spinning, but let’s make the speed of the cube spinning available to the Hippotizer operator as a fader, so he can make them speed up and slow down.” This enables creativity at the very end of the process, right when you’re on screen and you need to make that change, and that’s really exciting.

Real time content manipulation hasn’t been around for a very long time. I think for us it’s exciting because there are so many ways that it can be used, and I don’t think we’ve really explored even half of that yet.

So, you can use Notch to do generative effects, the word we keep saying. And those could be built assets that you move around on the screen to look like trees, or smoke, or whatever. But then, you can have IMAG affects, image magnification. So, at the side of a big stage, you can have those big screens, which you usually you have there, and that’s using the live camera to put effects on top of that, and then put that out to screen

You could also be doing 3D projection mapping and moving lights in real time around a building, or virtual lights around the building. And you could do motion tracking. So, we have the Noitom Neuron Perception suit which people could wear and track every limb of the body and put that into a rigged character inside Notch to move around.

Hippotizer’s unique selling point, or USP, is real-time control. We enable users to make a change and see it immediately on the output. That’s really important when you’re trying to create a show quickly, whether it be in rehearsal or live reacting to change, or busking a festival, you need real-time control. You need to be able to see what you’re doing immediately and make changes. Notch fits within that beautifully because Notch allows you to not only just change which video you’re playing (and the colour and the effects,) Notch allows you to change the actual content on the fly. And that’s generative content in a real-time environment. And that’s a really unique feature, and we’re very happy to see that within the Hippotizer family.

Anna Valley were the first adopter of the Boreal+ servers in the UK and there’s a very good reason for that. We’ve long thought that Hippotizer servers are great tools for the shows that we put on and the Boreal+ was the next evolution in many different ways. In its simplest form it just gives us much more of a creative workflow and much less limitation on what we can do.

And so, at Anna Valley, we’ve put together an advanced technology department which is made up of server specialists and programmers to dedicate a lot of time into exploring what we can do with that technology and really show people how they can use it to enhance their events rather than using it just for tech’s sake. 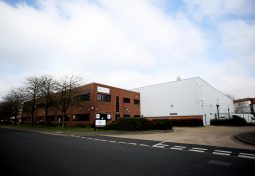 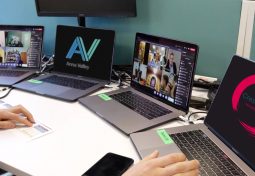 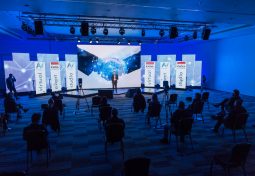 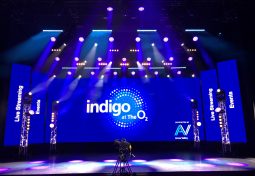