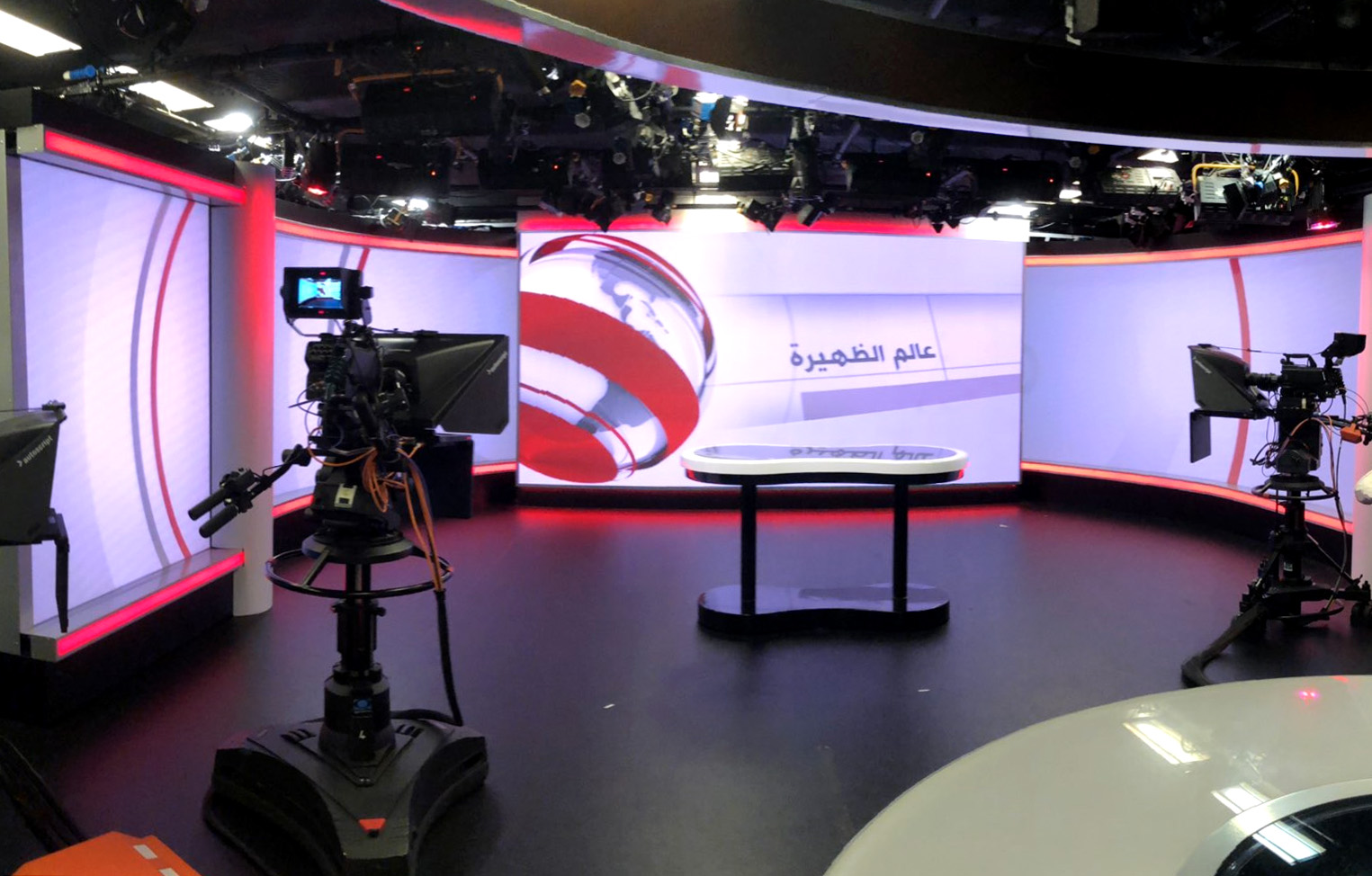 The rate of technology development has sped up so much recently that broadcast studio sets that were only commissioned a couple of years ago are already in danger of being outdated. Using LED displays for TV set designs can solve this problem, providing both creative freedom and a future-proof solution to studio design, as the BBC Arabic team discovered recently.

Anna Valley have a longstanding relationship with the BBC and have provided displays for many of the broadcaster’s studio shows including the BBC News, Newsnight, Match of the Day and BBC Westminster. In 2016 the BBC Arabic team commissioned Anna Valley to provide and install an 11 square-meter, 2.5mm LED screen backdrop for the BBC Arabic set, as part of an installation by Jago Designs. The LED screen was the centrepiece and the focal point of the set design.

Anna Valley are naturally our first go-to supplier for these video walls, they’re good at what they do, and we have a good relationship with them.”

Just two years after this project was completed, the BBC decided to update the look and feel of the BBC Arabic broadcast, a decision which would have required an entirely new set if not for the LED backdrop used in the original design.  Instead, the Jago Design team were able to simply enhance the existing set, keeping the original LED backdrop and adding curved LED screens on either side. 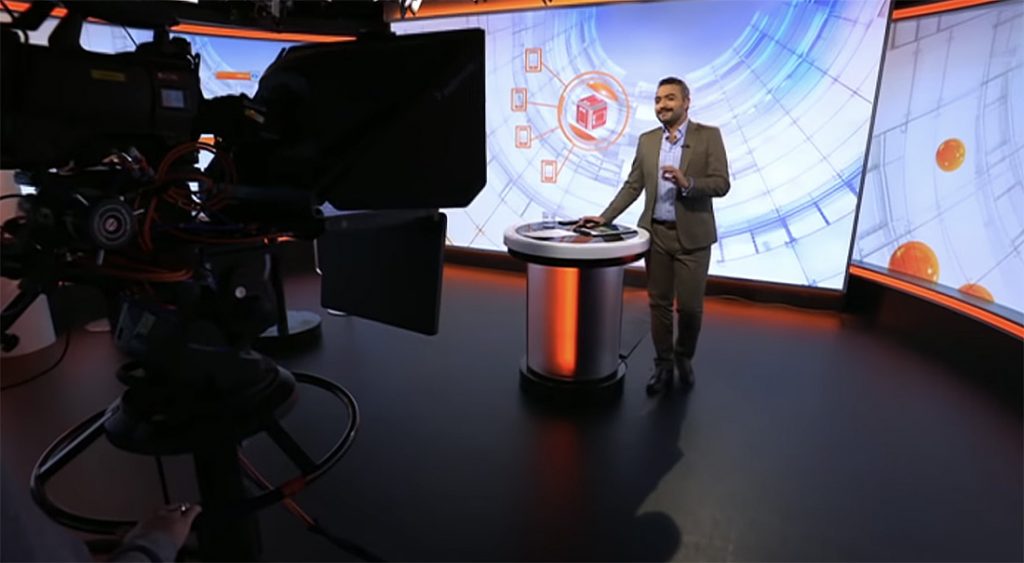 Normally curved video walls are built by attaching straight, rigid LED panels to a curved frame, resulting in a faceted arc.  But, to ensure that this design would stand the test of time, the BBC wanted a bespoke solution with flexible LED panels moulded into a smooth, linear curve.  To achieve this Anna Valley commissioned trusted LED design and display screen manufacturer, Design LED Pro, to provide rubber-backed LED panels and a bespoke frame to mount the display.

Physically building a flexible, curved LED wall was only part of the challenge on this project.  The curvature also affects how the screen looks on-camera – preventing moiré patterning is trickier and different camera angles can affect the off-axis performance of the diffuser. 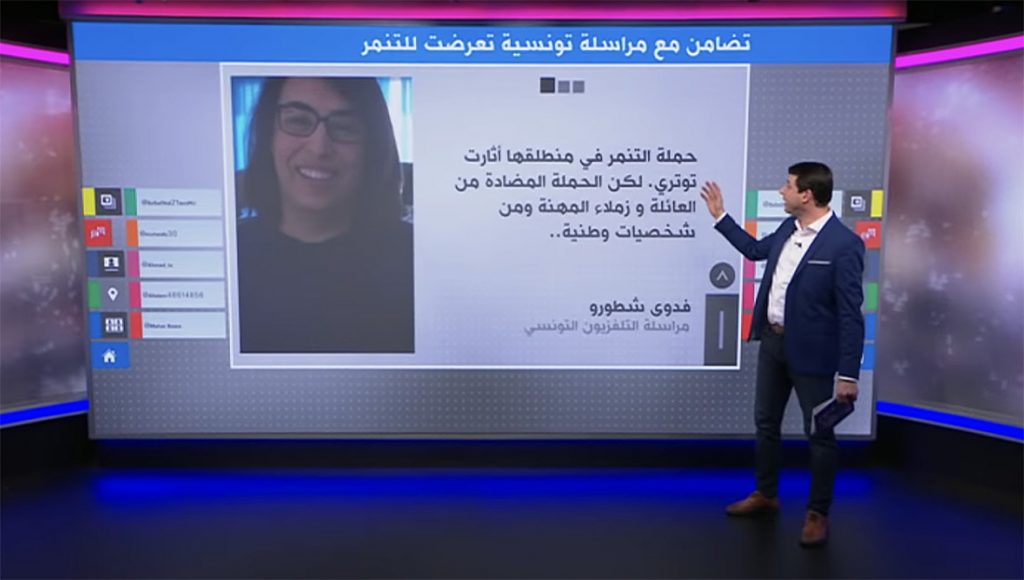 As the supplier was based in China, a 2m x 1m prototype of the proposed solution was first built and shipped to London so that Anna Valley and the BBC engineering team could run extensive camera tests before giving the final go-ahead.  Design LED Pro and Anna Valley also produced detailed CAD drawings of the LED components so that the set builders could construct set elements that would fit precisely around the steelwork and LED panels.

The BBC Arabic studio enhancement project was completed in the summer of 2019.  The current solution allows the BBC Arabic team to easily change the look and feel of the studio simply by changing the video wall inputs or camera angles and the LED display can be upgraded to higher resolution panels in the future if necessary.

Get in touch now to find out how to future proof your next studio installation. 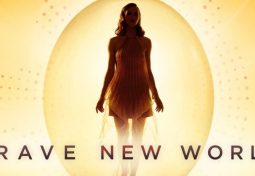 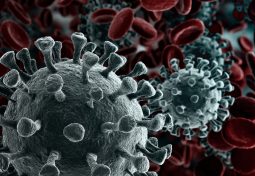 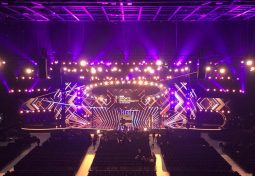