The Anna Valley Group of today has evolved over three decades.  The company’s growth has been spurred by strong leadership and strategic acquisition, opening up new markets and opportunities for continued expansion. 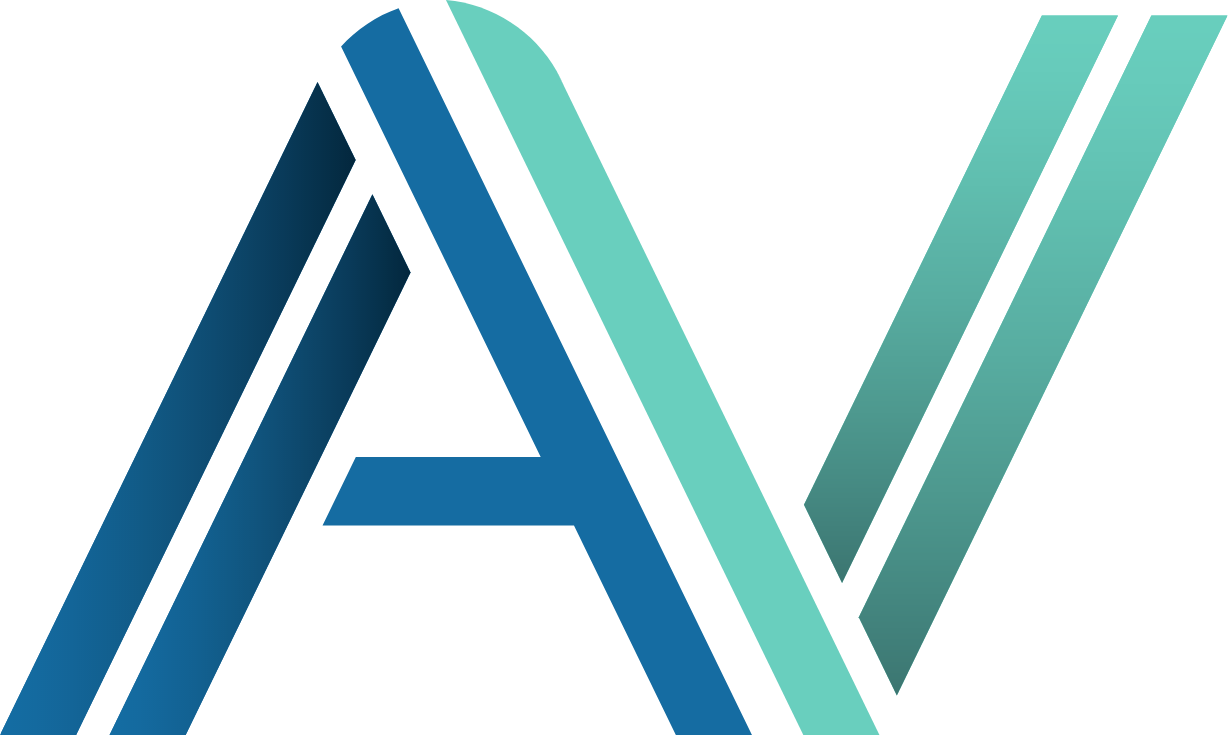 Anna Valley, as we’re known today, originally started out in 1989 as Shooting Partners, a company that provided camera hire services to the broadcast industry on shows like “Wish You Were Here.” The business owners at the time were respected and experienced camera and sound operators and early technology adopters, and they quickly expanded their broadcast services to include technical management, delivery and signal distribution on international projects including the XVII Olympic Winter Games.

Having earned a reputation for excellence in the broadcast industry, Shooting Partners then branched out to provide AV technology and support for events and award shows – initially through contacts in the broadcast sector. Early successes include the annual Laureus World Sports Awards in Monaco and the International Broadcasting Convention in Amsterdam. Recognising the potential in the AV market, in 2000 Shooting Partners bought Anna Valley – an AV company that had cornered the market in providing projectors and video wall technology to broadcasters as part of studio sets for television shows.

Shooting Partners and Anna Valley retained their own identities as sister companies under the Shooting Partners Group and, over the next decade, Anna Valley invested heavily in both LED and projection technology to establish their place at the forefront of the AV rental business. They also made their first inroads into AV integration with permanent installations for BBC News and Sky Sports News. Shooting Partners continued to grow their professional
broadcast equipment rental inventory and reputation.

In 2015 The Shooting Partners Group was bought by a group of its business unit directors in a management buyout. The owners are the current board members; Peter Jones, Nick Hart, Mark Holdway, Tim Oliver and Shaun Wilton.

The next few years saw enormous growth in Anna Valley’s corporate rental business and the development of a dedicated integration team, and culminated in the purchase of live event specialists, Matrix UK Solutions, in 2018. The purchase followed a long professional relationship and would strengthen Anna Valley’s position in the AV rental market with the addition of Matrix’s experienced staff and client base.

In 2019, marking the company’s thirtieth anniversary, Shooting Partners and Anna Valley merged under the Anna Valley brand. Anna Valley now offers an end-to-end, production- to-presentation service, providing the expertise and technology for innovative video projects. Under the new brand, Anna Valley’s entire business is focused on ‘The Show’ and the company provides audio-visual technology and expertise to corporate and broadcast markets and their agencies for every kind of show. Whether you’re showing off your new products, creating show-stopping entertainment or showing the way to the car park, Anna Valley enables every show, in whatever form it takes, to realise the ambitions of its demanding creators and earn the delight of its deserving audiences. 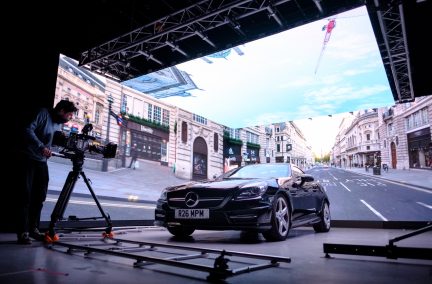 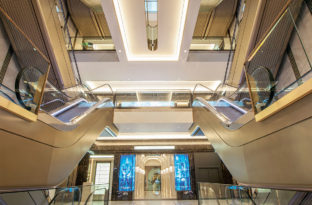 We worked with Anna Valley on the last Bond world premiere of “Spectre” and knew they had the right equipment - and attitude - for the worldwide premiere of “Dunkirk.” As always, it was a pleasure to work with the Anna Valley team and we look forward to working with them again on future projects.